Thank you to the champions of women's sport 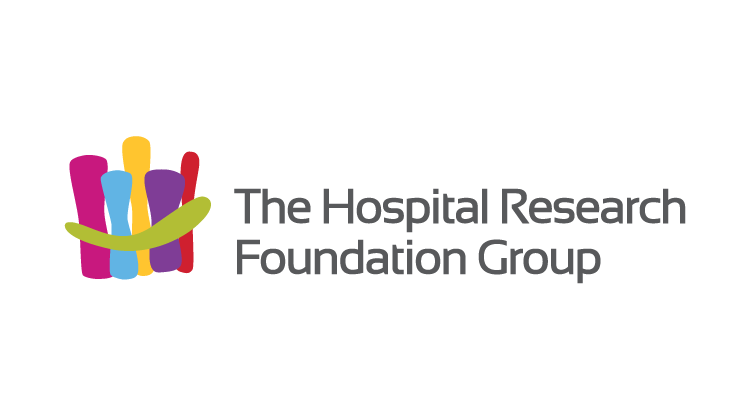 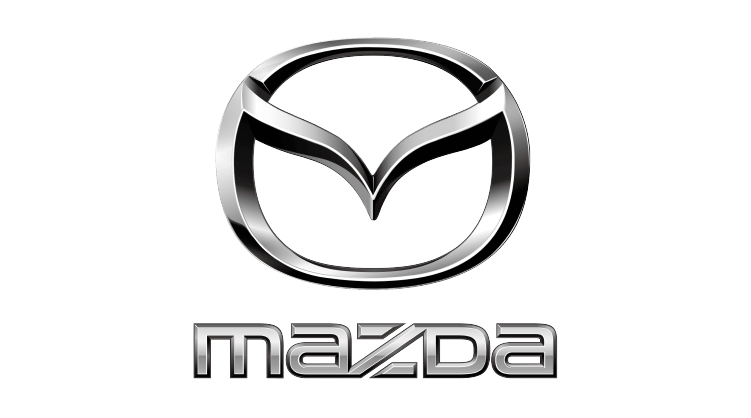 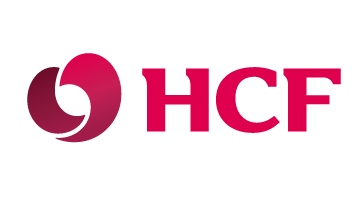 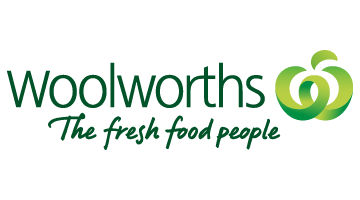 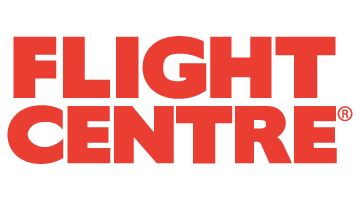 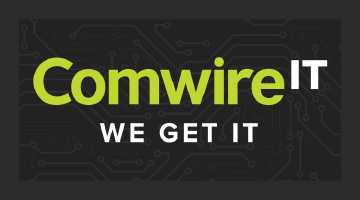 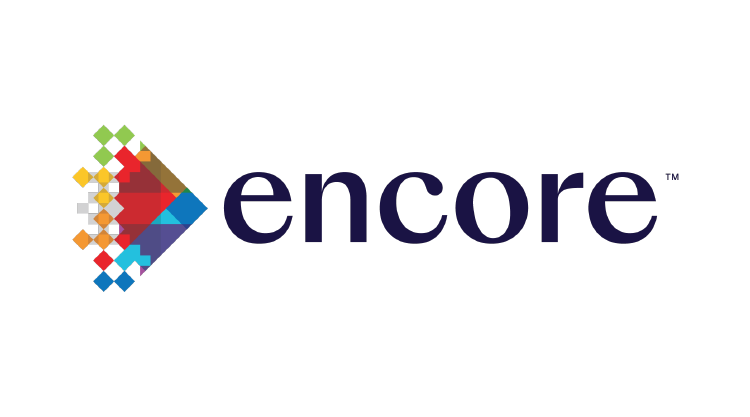 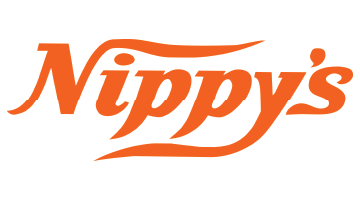 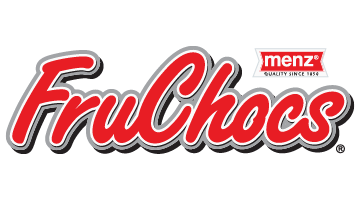 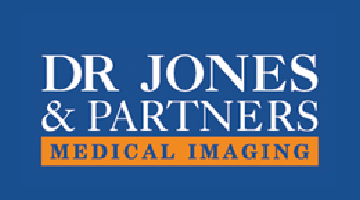 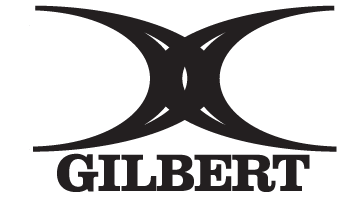 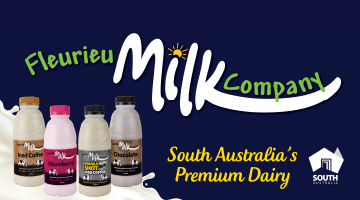 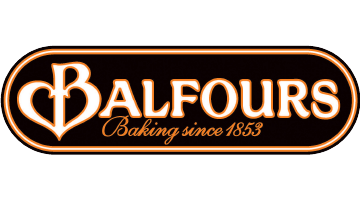 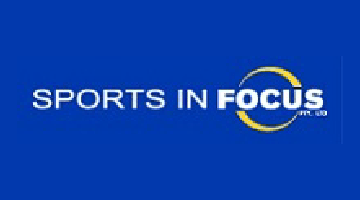 Want to team up?

Have a question about our partnerships? We're here to help?

Netball SA and the Thunderbirds partner with The Hospital Research Foundation

Woolworths and Netball team up for NetSetGO