SEDA College's class of 2020 celebrated their graduation earlier this month at a ceremony at the Stamford Grand.

A number of the students had participated in the netball program, during which they underwent work experience at Netball SA.

The students were involved in a series of administration tasks at Netball SA's offices and supported the delivery of an Adelaide Thunderbirds home game. 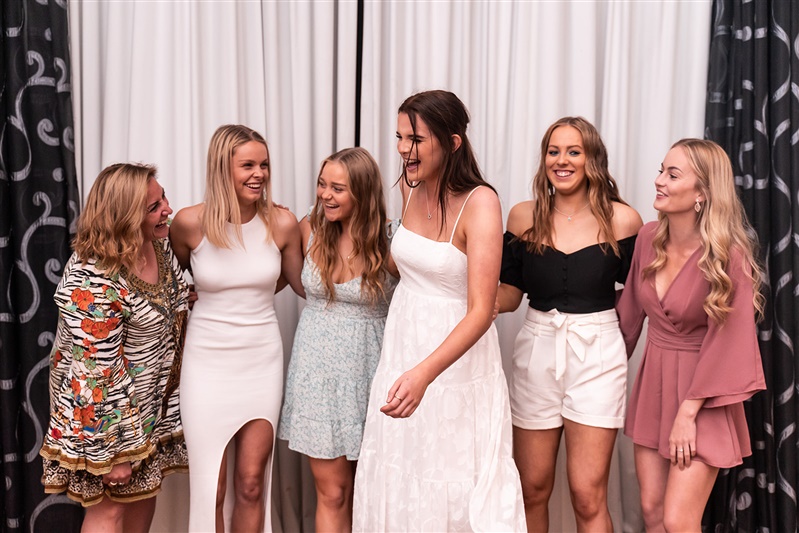