A selection of South Australia’s best coaches, umpires and volunteers have been recognised by their communities for their invaluable contribution to the game they love.

This week, Netball SA is revealing the finalists across five categories before the winners are crowned at the inaugural 2021 Netball SA Awards on Friday, September 24.

Read the finalists for the Volunteer Achievement Award HERE.

Last week, the Netball SA Awards Panel - chaired by the General Manager of Netball Erin Haines and consisting of one Netball SA Board representative and two sponsor representatives - convened to review all nominations against the criteria and shortlisted the finalists.

Below are the finalists for the Coach of the Year awards in Community and for Performance Development in the Netball SA Premier League:

Fruchocs Coach of the Year (Community) 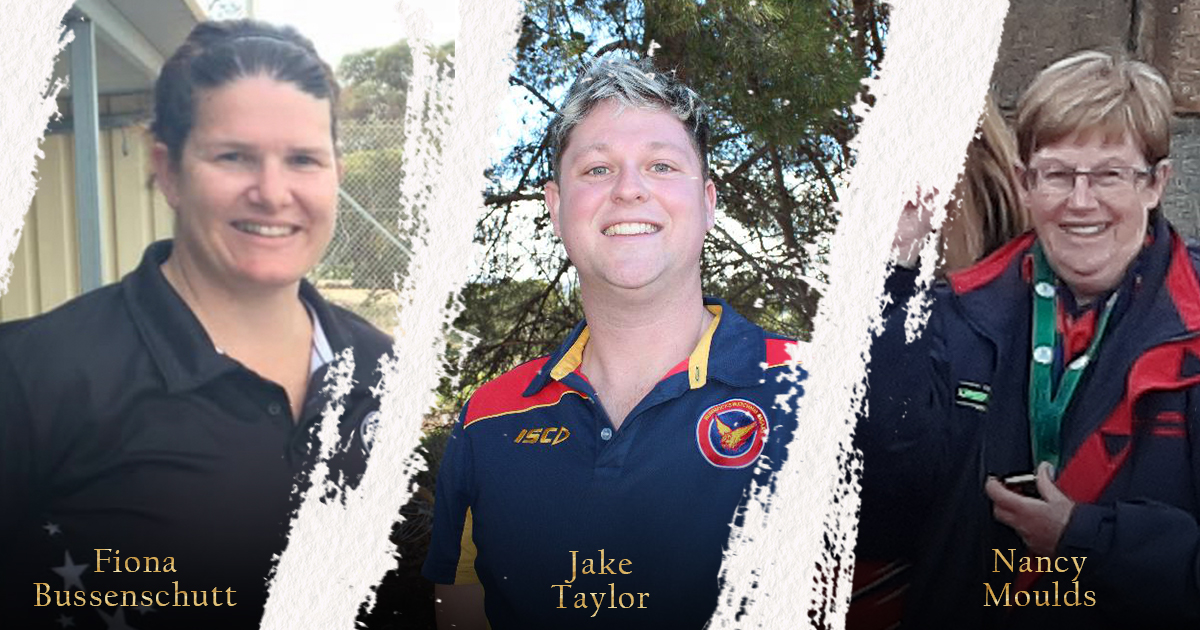 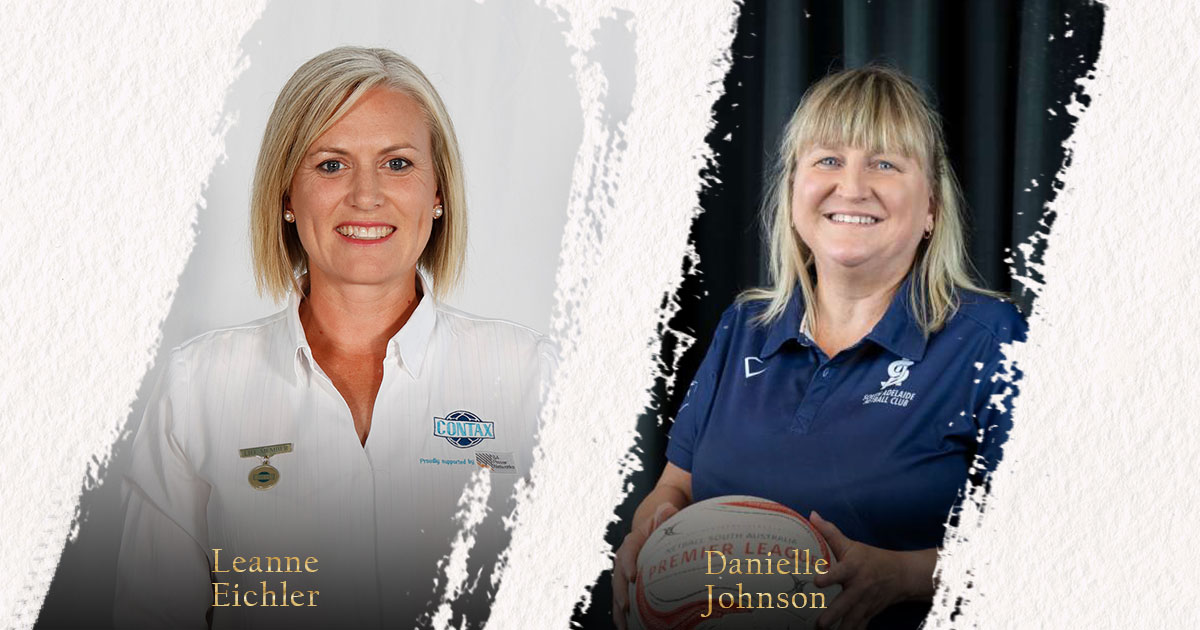