Rounds 7 and 8 of the 2020 Premier League season are particularly special as the competition acknowledges the incredible contribution made by Indigenous Australians to our sport.

Garville Netball Netball and Oakdale Netball Club will once again wear their Indigenous dress, along with Contax Netball Club who have designed a dress for the first time this year.

The designs will be in the spotlight on Friday night as Oakdale and Contax face off on Court 1, before Garville and Oakdale play on Court 1 on Monday night for the second Indigenous Round.

Both matches will be livestreamed on the Netball SA Premier League Facebook page thanks to Spacequake. 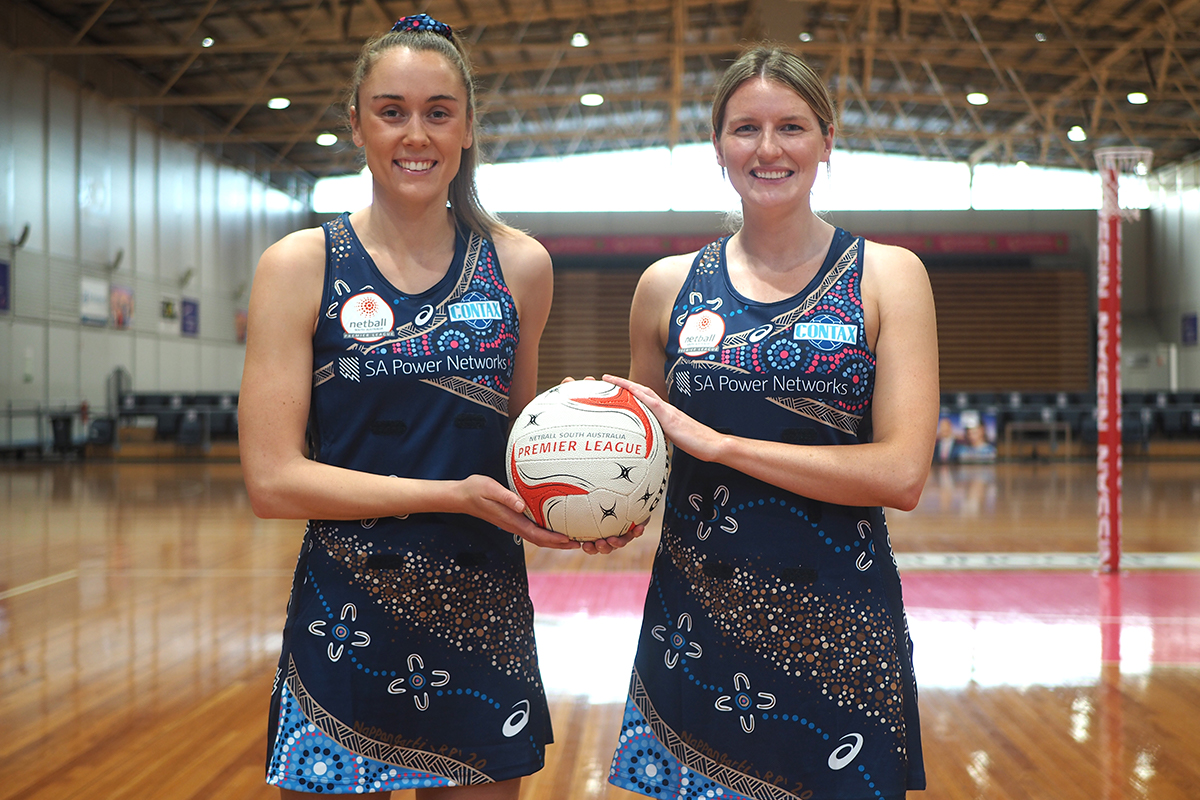 Peris is originally from the Northern Territory, with a proud bloodline that streams from the Larrakia Nation in Darwin and Warramungu in Tennant Creek from her father, and Gija and Yawuru from the Kimberlys in Western Australia from her mother.

The aim of the dress design was to depict a sense, a style and design that represents and shows the club’s values, history and commitment to reconciliation.

For Contax, it symbolises the club’s emphasis on diversity and inclusivity for all. 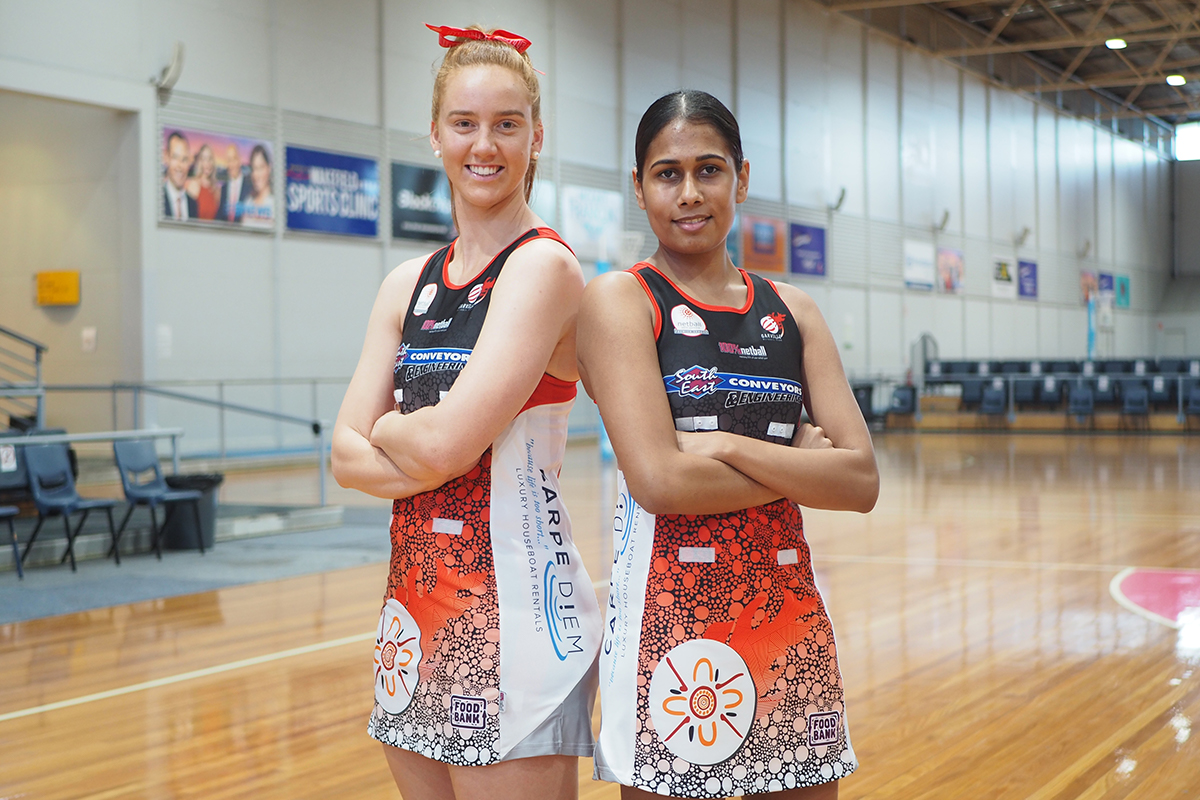 Garville will don the same dress they wore in 2018 and 19, created by past indigenous player, Garville Life Member Gabriel Stengle.

The different coloured dots on the Garville dress design represent the past (black dots), present (red dots) and future (white dots) generations of women and netballers. 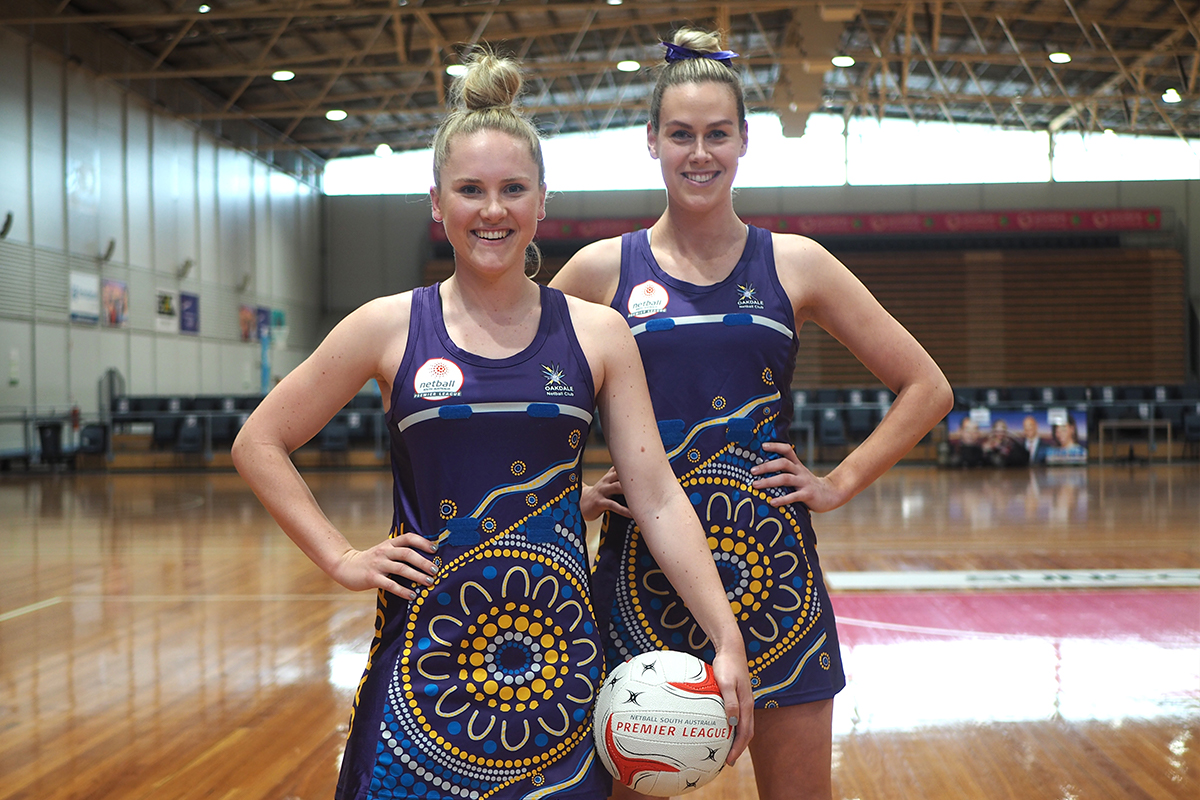 Key points of the design are the players gathering around the meeting place representing the netball court.

Each layer of the meeting place represents each quarter and the outside layers of dots representing the people families and communities who come to watch the players.

The small circles on the top and bottom of the design that are spaced across the dotted line are the games played in throughout the season and the dotted line itself representing the journey the players are on.