The 2021 Premier League Grand Finals event was one for the ages as the crowd watched back-to-back dramatic matches decided in the dying moments.

Matrics Netball Club secured their three-peat in the Reserves division in a clash with South Adelaide Netball Club that went down to the final buzzer.

Overtime looked almost certain as South Adelaide goal attack Courtney Maynard put up a shot to tie the game with a second on the clock, but a tough call from the umpire determined the goal did not count.

It took the stunned crowd a few moments to realise what had happened before elation filled the Matrics fanbase and the athletes came together in screams of joy as they took the game by 1 goal.

As the audience restarted their hearts, the League sides make their entrances for Matrics and Contax Netball Club’s seventh Grand Final match-up since 2012.

With three premierships apiece, the match was primed with anticipation as both sides battled for bragging rights. 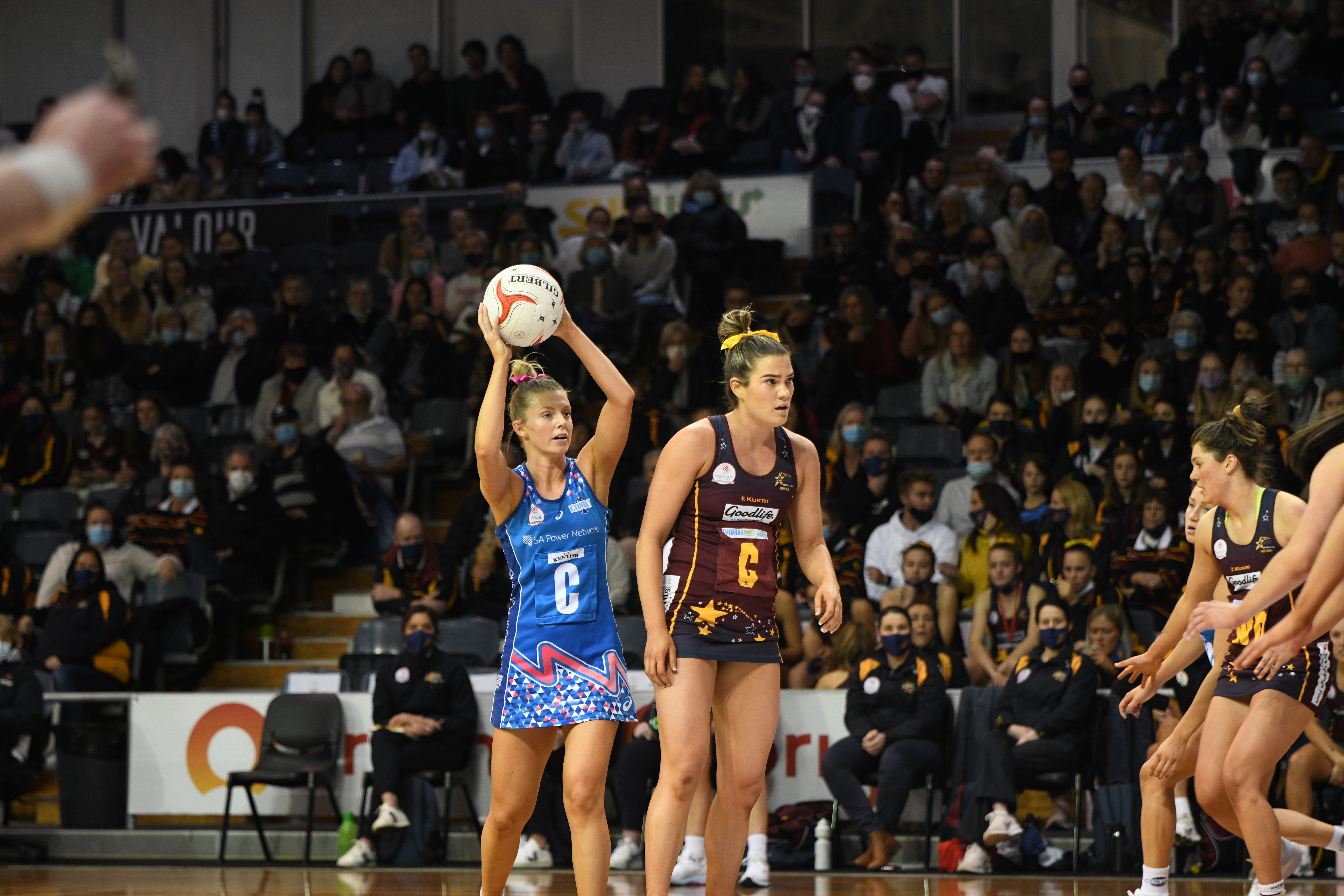 Matrics started the game strong and took a four-goal lead into half-time, but as Contax goal keeper Molly Watson entered the game in the third quarter, things tightened up.

Within the opening three minutes of the fourth quarter, scores were level again and the two sides went goal for goal right until the last minute.

The final 60 seconds had multiple turnovers from both sides, leaving the crowd guessing as to who was going to secure the win.

With just three seconds on the clock, it was Contax goal shooter Sam Simons with the fate of the game in her hands as she put up a shot to give her side the lead.

The shot was good and just seconds later, the siren sound, declaring Contax the 2021 Premiers.

Contax head coach Leanne Eichler said she was incredibly proud of her side’s strength and resilience.

"The last two minutes - and especially the last 40 seconds - is something we will always remember," Eichler said.

"We had practised that exact same situation for the past month or so and to see the girls execute it, I was very proud.

"It was important that we won that game not only for our club but a number of these girls including myself had been in this position before.

"I was just so excited for the girls and the whole team behind the team who had faced so many ups and downs during the year."

While stating the win was certainly a whole-team effort, Eichler acknowledged the contribution from Watson that had a significant impact in the second half.

"Molly is another one of our incredible athletes. To be honest I was surprised she was able to take to the court as only a month and a half ago she was bed ridden with tonsillitis and glandular fever.

"Her desire to get better and be there for the team and to then play the role as brilliantly as she did was fantastic.

"The moment she took the intercept outside the circle in the 3rd quarter was the turning point for us and I knew she was feeling comfortable and confident." 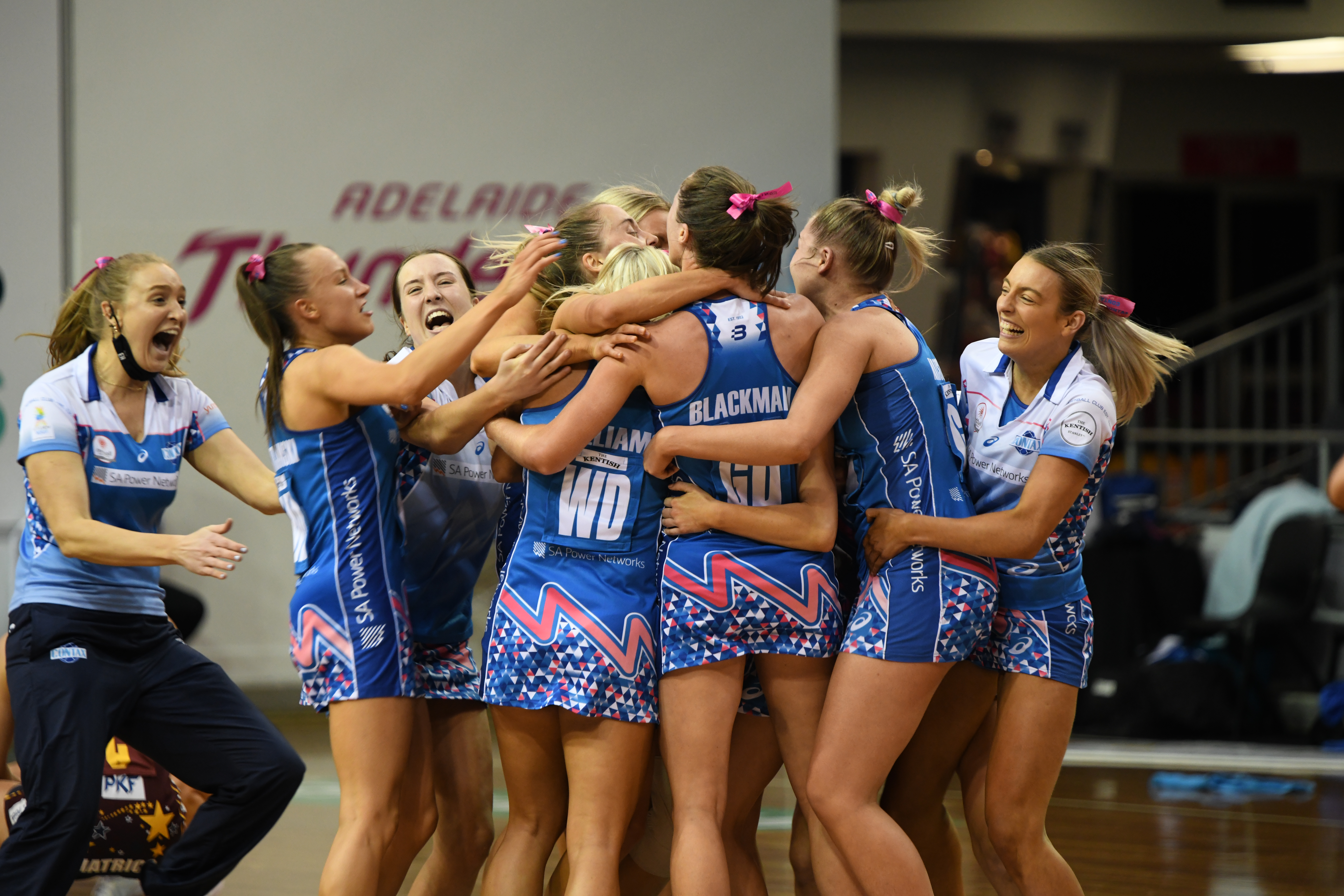