Students from Netball SA's Aboriginal Netball Academy have been celebrated for their efforts at the 2020 South Australian Aboriginal Secondary Training Academy Awards.

Individual curriculum awards were also presented by SAASTA on the night, with Chloe Henderson and Alyssa Wilson receiving them for their respective studies.

This Thursday, in line with NAIDOC Week 2020, the year 12 SAASTA students for the class of 2020 will attend their official graduation. 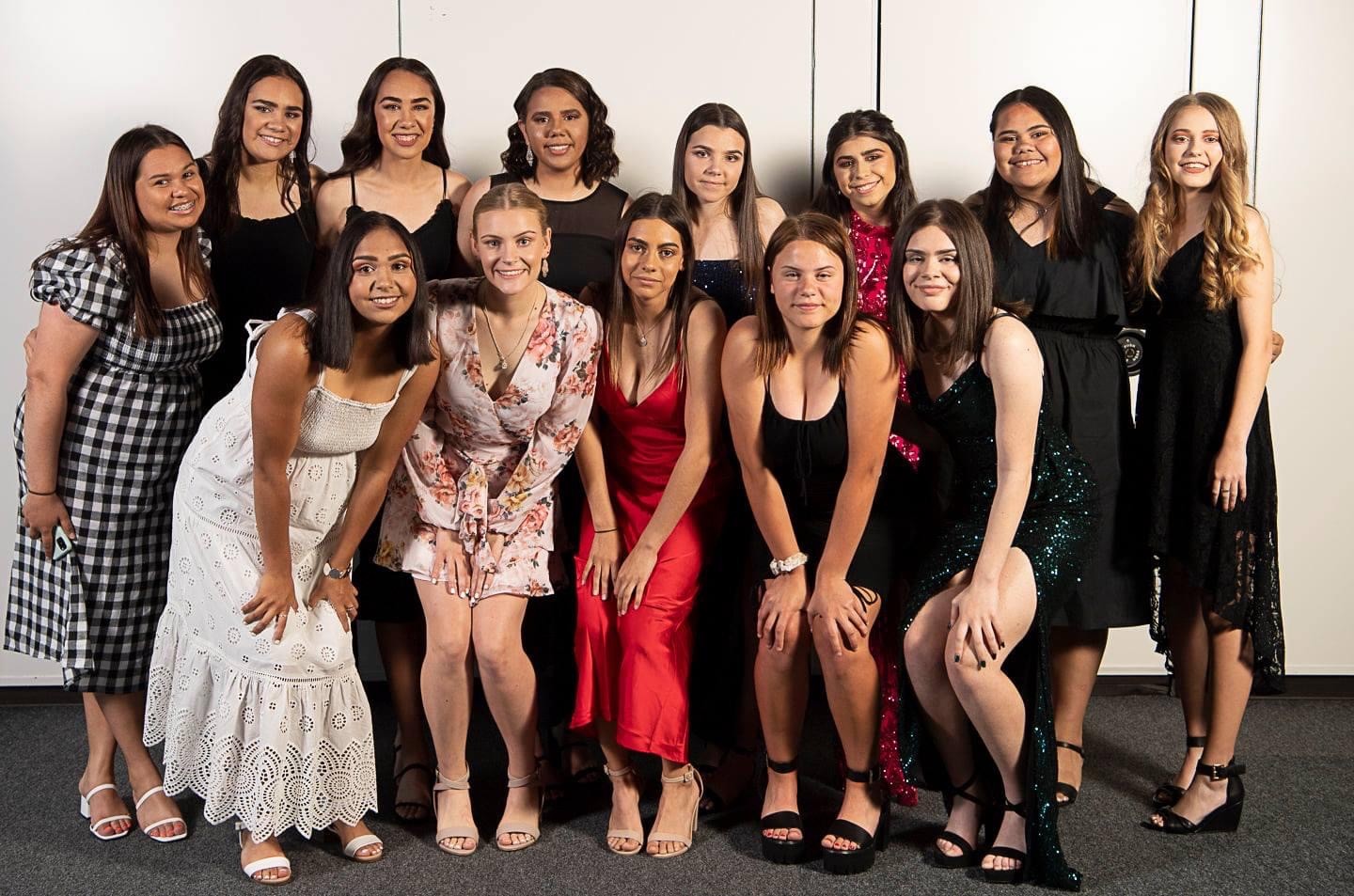