On Monday, the state government announced a new $49 million facility – built in between Netball SA Stadium and the SA Athletics Centre – would become SASI’s new headquarters. 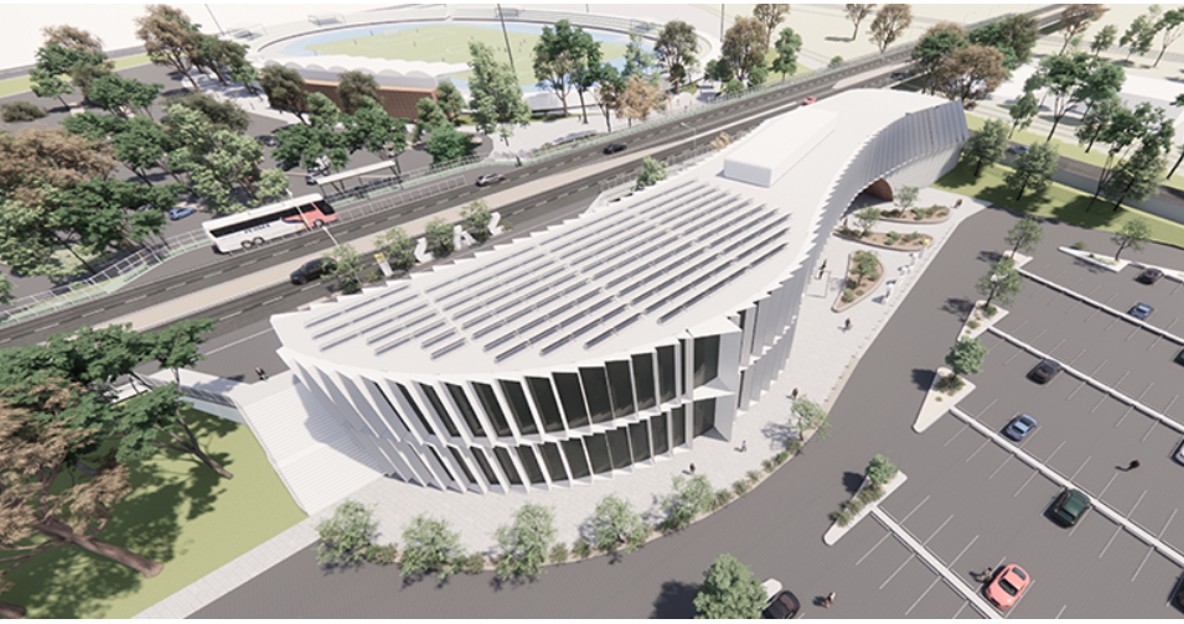 The new SASI would include:

“We’re thrilled to welcome SASI to Mile End, the new $49 million facility plus our major upgrades will create an amazing precinct for our athletes and stadium patrons,” Ms Klei said.

“To have a word-class sporting precinct right here in Mile End will be a gamechanger for our sport and sport in South Australia.

“This is also great news for our Thunderbirds and pathway athletes who utilise the current SASI facilities at Kidman Park every week.

“It will be amazing for them to have a centralised location for all their training as well as access to the new state-of-the-art training facilities.”