Ten athletes from the 2020 Premier League season have been honoured with a selection in the Team of the Year, indicating stand-out performances in their respective positions.

As voted by the eight Premier League head coaches in the minor rounds, a starting seven and three reserve athletes make up the team.

The most outstanding players in the Premier Division Competition are selected based on their playing positions on the court.

Congratulations to all who have been selected:

Premier League 2020 Team of the Year 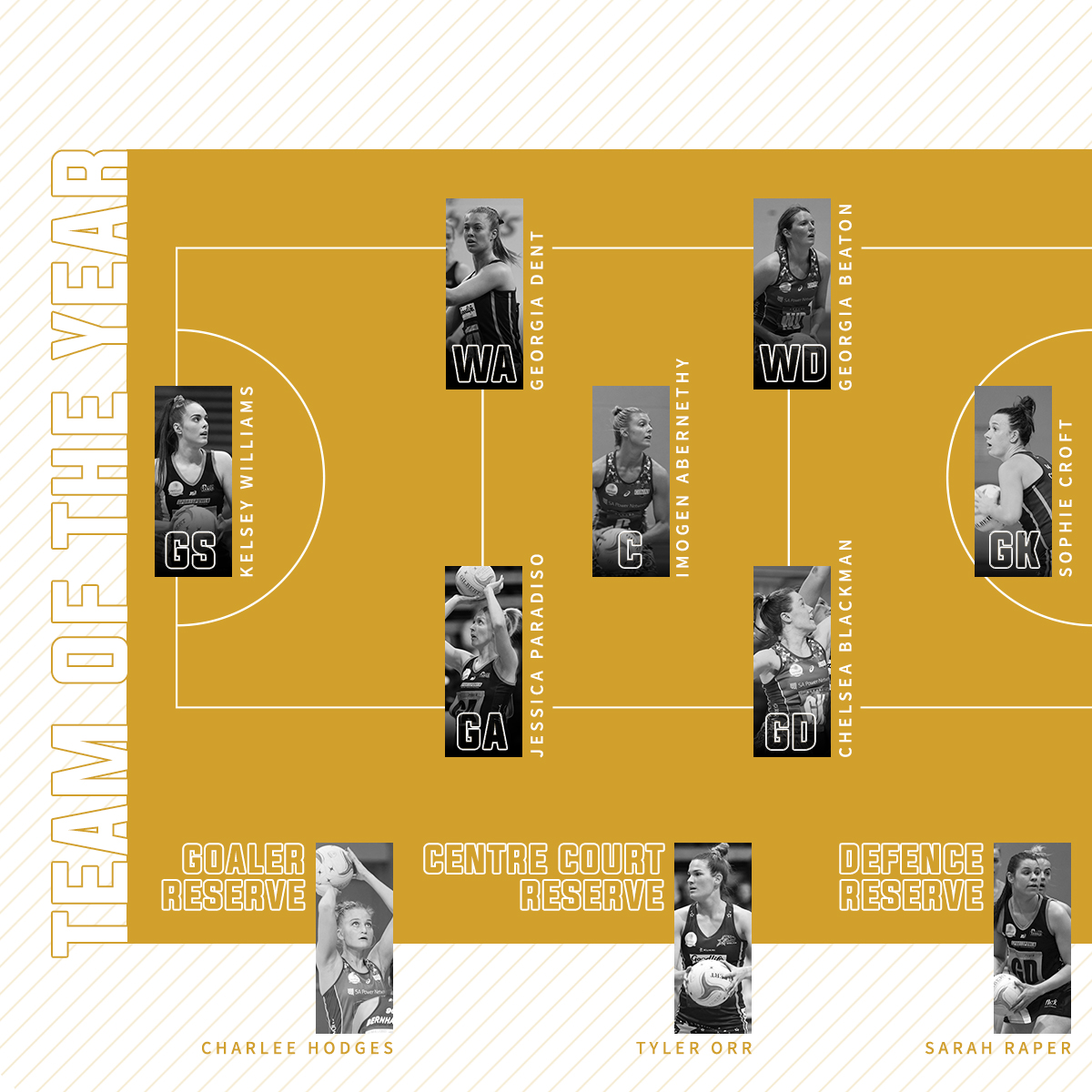 Twelve South Australians selected in 17U and 19U Australian squads