When the COVID-19 outbreak first hit South Australia, the prospect of playing netball in 2020 became hard to imagine for the Mid South East Netball Association (MSENA).

Like many associations across the state, MSENA cancelled their winter season, but as the dust began to settle, the lure of the game they love motivated them to get creative.

Minor matches were held on Saturday and Sunday mornings with finals rounding out the weekend on Sunday afternoon.

In the Grand Final of the Under-13s, it was Kalangadoo who defeated Port MacDonnell in a close contest of 16-12. 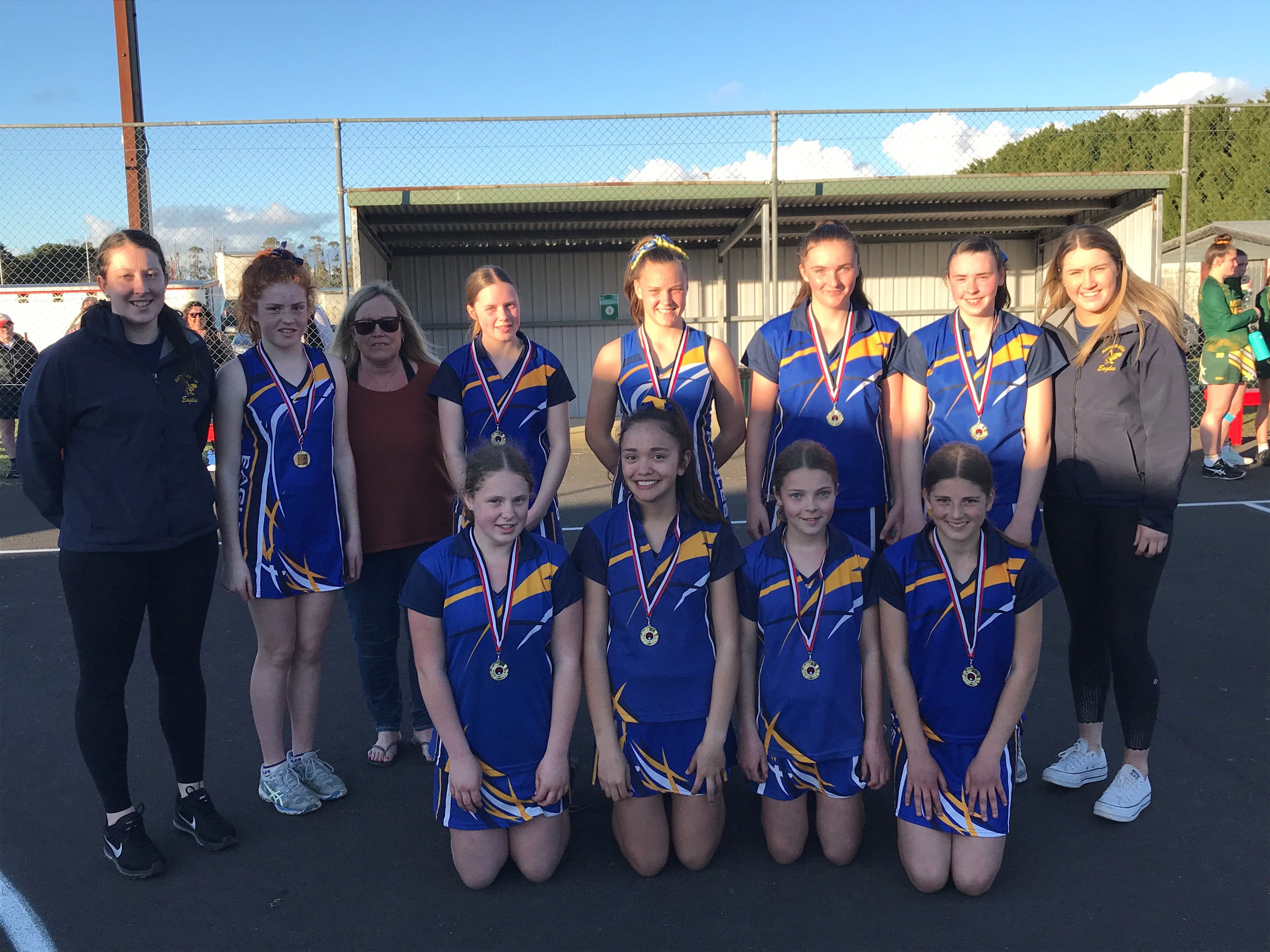 “The Carnival was prepared as a result of an interrupted year due to COVID-19, with a majority of clubs voting to hold a carnival rather than a shortened season,” Ms Gray said.

“It was extremely well supported by all nine clubs.”

“MSENA Executive would like to thank all players, coaches, umpires, parents and spectators for their co-operation in adhering to the government’s COVID-19 regulations.

“It was fantastic to see that some things haven’t changed: extraordinary sportsmanship and lots of smiles and laughter.

“We hope to see everyone back bigger and better in 2021.”

The key to Tango’s rise in 2020: Captain Jess talks new partnerships and self-belief