Over the past decade, endless epic match-ups featuring Contax Netball Club and Matrics Netball Club have culminated into a fierce rivalry between the two great clubs.

They have faced off in six Netball SA Premier League Grand Finals since 2012, winning three apiece.

It’s Game 7 on Friday night as they meet again in this year’s League Grand Final in what will be a battle for bragging rights.

Ahead of the big dance, we stepped inside the minds of the head coaches as they prepare their sides for their toughest challenge yet.

Contax Head Coach Leanne Eichler has spent the past ten seasons at the helm, leading her side to an impressive nine grand finals over the years.

Matrics Head Coach Jacqui Illman has coached her side since 2010 and was instrumental in elevating the club into the top two in the Premier League, overtaking powerhouse club Garville.

Not only do these SA netball greats have years of experience coaching these two clubs, they played against each other for their respective clubs back in the day.

For Leanne, experience has taught her to always expect a close contest when it comes to Contax and Matrics.

“Our games against Matrics always are close, we’ll be needing a strong start to give us our best shot at winning,” Leanne said.

“We know they will be better again from the last time we played them. They have the experience over us at finals level which could be a factor, but I expect it to be a well-fought out game.”

Contax finished minor premiers and won the semi-final over Matrics yet again in 2021, but after going down in the past two grand finals, Leanne knows this does not secure a Premiership.

“[Winning the semi-final] certainly does give us confidence, but we have learnt it doesn’t always mean anything,” Leanne said.

“We’ve tried to not look too much into the past, our aim at the start of this year was to put the past behind us.

“We know we need to trust our processes and trust each other to execute our roles.”

In 2020, Contax have focused on embracing change and learning to move on when adversity comes their way.

“We’ve faced adversity all year and we’ll have to do that again this week after losing Emma Green to a knee injury in the semi-final,” Leanne said.

“We have a strong playing group and we do come in with a lot of confidence on the way we’ve been building towards the end of the season.”

So evenly matched, Contax and Matrics are the only two clubs to ever win back-to-back Premier League Grand Finals.

As the most recent back-to-back champions, Matrics could make history this week as they play for a three-peat in both League and Reserves.

“You definitely take confidence from being able to win finals, because despite what people say, they are a different game,” Jacqui said.

“At the same time, it’s a totally new year, new team and the past doesn’t really count for much on Grand Final day.” 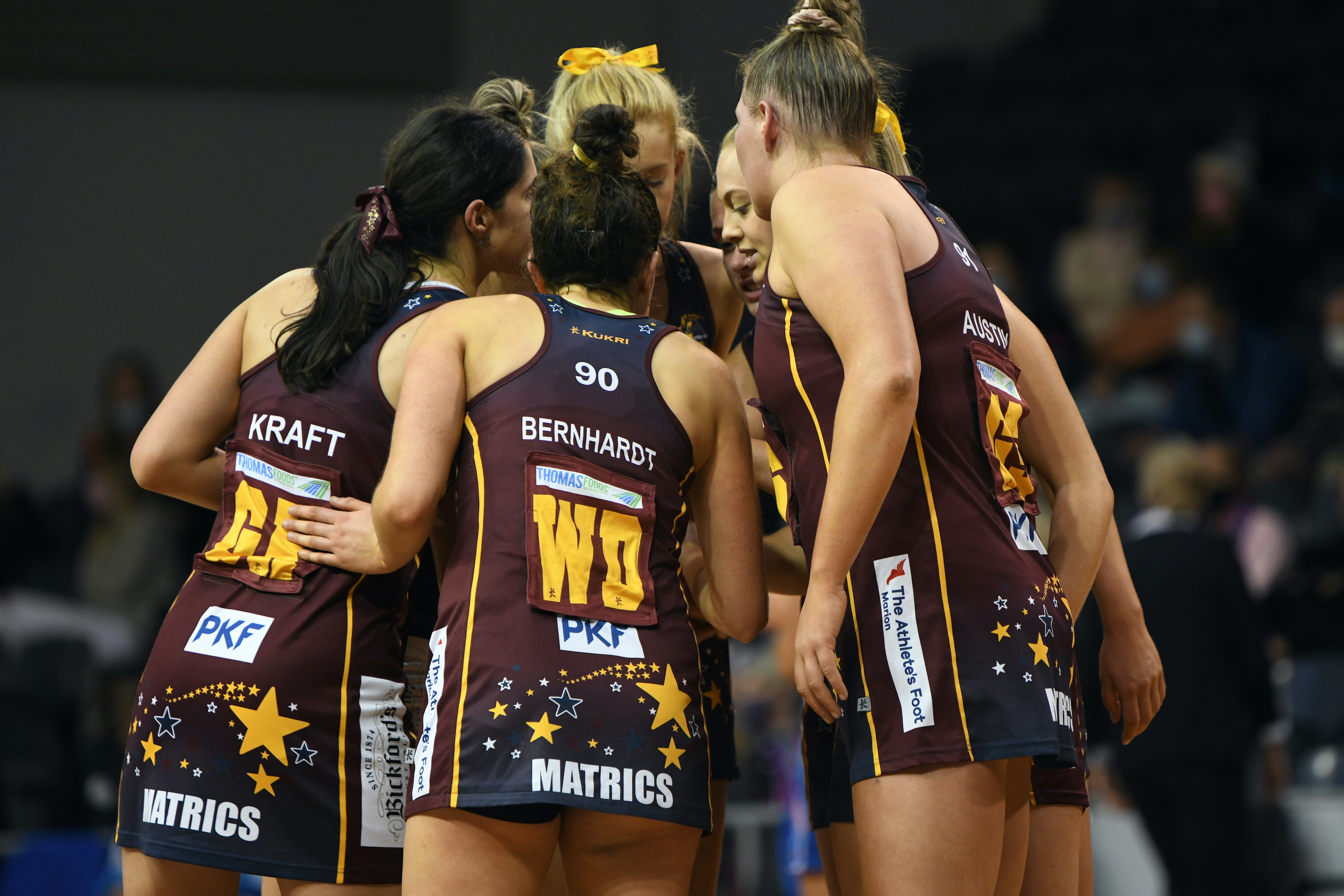 After losing to Contax in the semi-final, Jacqui said her side took a lot of learnings out of the match.

“Contax had certainly done their homework and with their very strong defensive line up were able to put doubt in our attack and force us to make errors,” Jacqui said.

“We have obviously worked on it and the players have more clarity around our different attacking options and being able to respond appropriately under pressure.

“I expect Friday night’s game will be very tough, as it always is, and probably close, I’m sure it will be a good game.”

From her playing days through to now, Jacqui said the rivalry between the clubs has always been strong.

“Without a doubt the rivalry between the two clubs exists at all levels,” Jacqui said.

“You speak to juniors of all grades, and they are always particularly excited and motivated when they are playing Contax - it was even the same for me when I played.

“There’s also a lot of respect though. Contax have been such a strong club for so many decades, we really respect their high performance standards and always enjoy a strong contest against them.”

The Premier League Grand Final kicks off at 8:40pm this Friday night, September 3, following the Reserves Grand Final at 6:50pm.

For those who cannot attend, both games will be live streamed via at the Netball SA Premier League Facebook page.