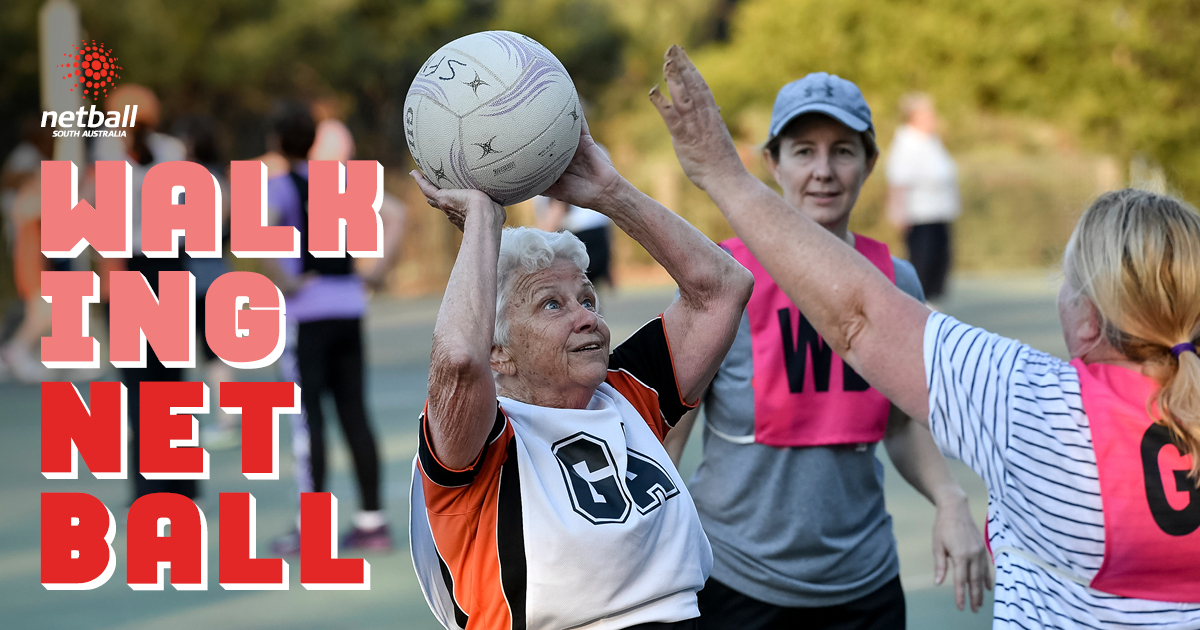 Walking Netball is a modified version of traditional netball and is appropriate for any age or fitness level!

This is the first of three FREE Walking Netball Come and Try sessions that Netball SA is running. Come along and give it a go in a fun, relaxed environment at Netball SA Stadium.

Following each session, there will be free tea and coffee for participants to enjoy.

Following the three Walking Netball Come & Try sessions, Netball SA will look at continuing a casual Walking Netball competition which would cost $8 per person, per session.